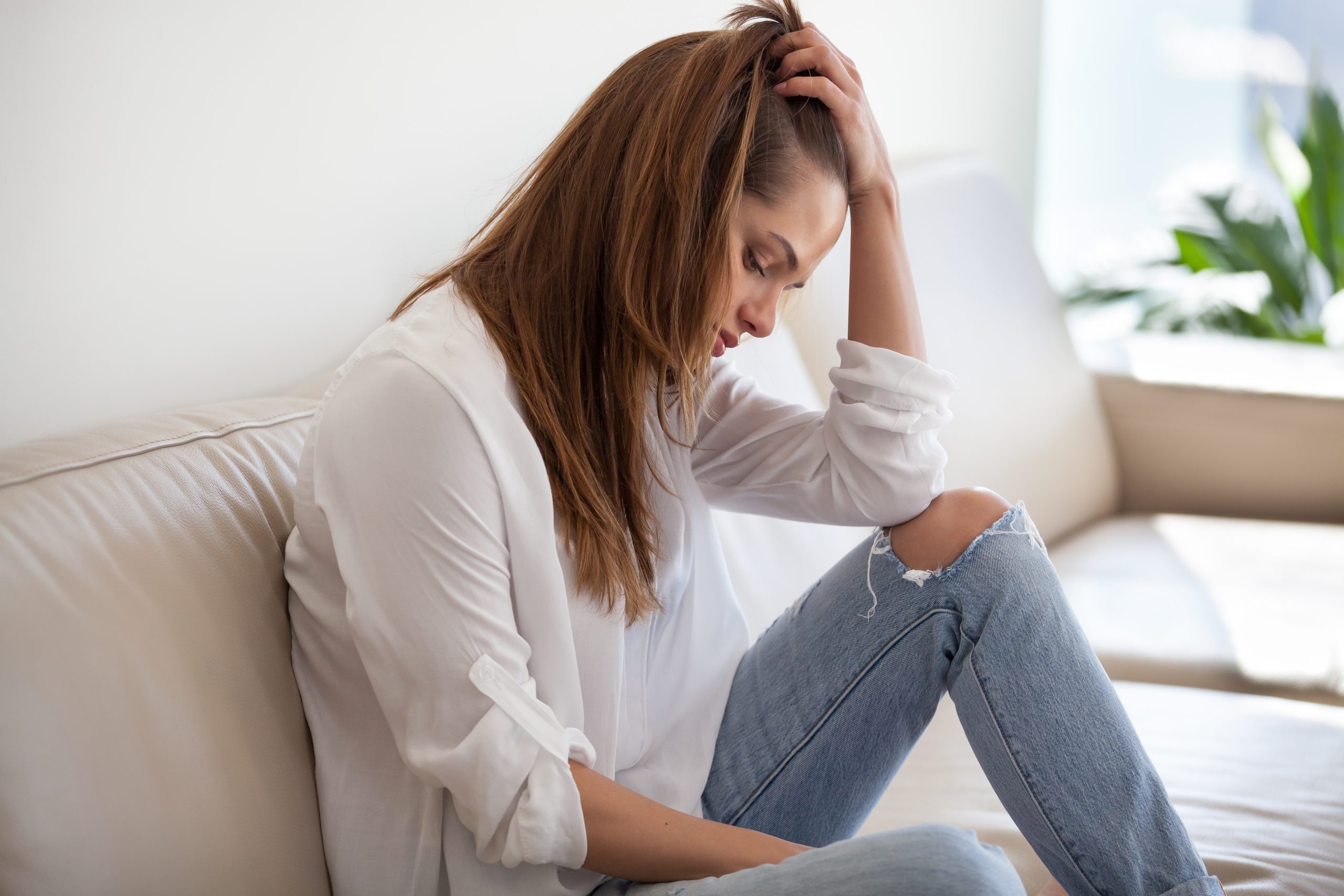 What is diminished ovarian reserve?

Diminished ovarian reserve (DOR) is something that happens to women as they go into menopause, isn’t it? …….  Wrong! Unfortunately, it can occur in women as early as in their 20s.

So what is diminished ovarian reserve?

How many eggs do the ovaries contain?

It is estimated that the average number of eggs in the ovaries varies from:

While ovarian reserve declines with advancing age, there are large variations in the number of eggs between individual women as well as the pace of which oocytes decline. DOR is a condition that is is characterised by a reduced quantity of eggs remaining in the ovaries compared to other women of the same age. It is largely a silent condition that is only identified when a woman is trying to conceive. While DOR is more prevalent in older women, it can affect younger women as well. Estimates are that 10% of women seeking help with fertility have DOR. Ask your mother about her age at menopause; daughters often follow the same pattern as their mothers.

How is ovarian reserve evaluated?

The true evaluation of the quantity and quality of oocytes is not possible, however, the most widely used laboratory tests in the assessment of ovarian reserve are the hormone tests: follicle-stimulating hormone (FSH) and anti-Mullerian hormone (AMH); as well as antral follicle count (AFC) as observed on an ultrasound. These measures are not foolproof, however, levels of AMH can be altered by some lifestyle and environmental factors. Both AMH and AFC levels are temporarily reduced by the long-term use of oral contraceptives.

Treatment for women with DOR

Treatment for women with DOR trying to conceive is most often a referral for medically assisted reproduction (including ovarian stimulation with gonadotropins and intrauterine insemination (IUI) and in vitro fertilisation (IVF)). The success rate of these methods, however, is significantly lower in women with DOR than those with a normal ovarian reserve. Importantly, it is possible for women with DOR to conceive naturally with their own eggs.

There is increasing evidence that diet, lifestyle and supplements may improve the quality of the eggs. Antioxidant nutrients and phytochemicals (antioxidants from plants) can help protect these cells from oxidative damage and improve energy production leading to better rates of conception, pregnancy and live births.

Our practitioners with a particular interest in supporting couples in their reproductive journey are Karen Latter and Alison Maunder. For an individual assessment and a programme that is specific to your needs, make an appointment with us at Northern Beaches Health & Fertility