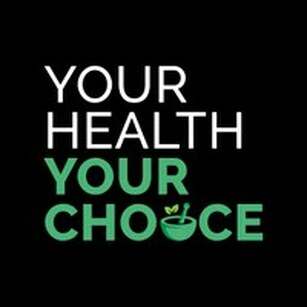 ​If you have Australian private health extras cover you might already know about the federal government changes to health insurance. The change means that for naturopathy, western herbalism and another 14 natural therapies (alexander technique, aromatherapy, bowen therapy, Buteyko, feldenkrais, homeopathy, iridology, shiatsu, reflexology, kinesiology, pilates, relexology, rolfing, tai chi and yoga) you will no longer be able to make a claim through HICAPs or directly with your health fund. This change will be made on the 1st April.

​So why the change?

The government has ignored positive scientific evidence of benefit
A complaint has been made to the Commonwealth ombudsman of Australia following a detailed investigation into the way the NHMRC handled its review of Homeopathy. The homeopathy review was the first by the NHMRC into natural therapies and it set the standard for those that followed.

The investigation revealed multiple issues associated with bias, conflicts of interest, unreported expert advice, misreporting and procedural and scientific irregularities. This included the omission of hundreds of legitimate research studies showing that Homeopathy is effective.

Call for a Senate Enquiry
You are of course one of these natural therapy users and have experienced the value naturopathy can have and how it can help you feel better. To read more click here and if, like us, you are appalled at the federal government’s lack of integrity and bias, go ahead and sign the petition to join us in a call for a Senate inquiry.