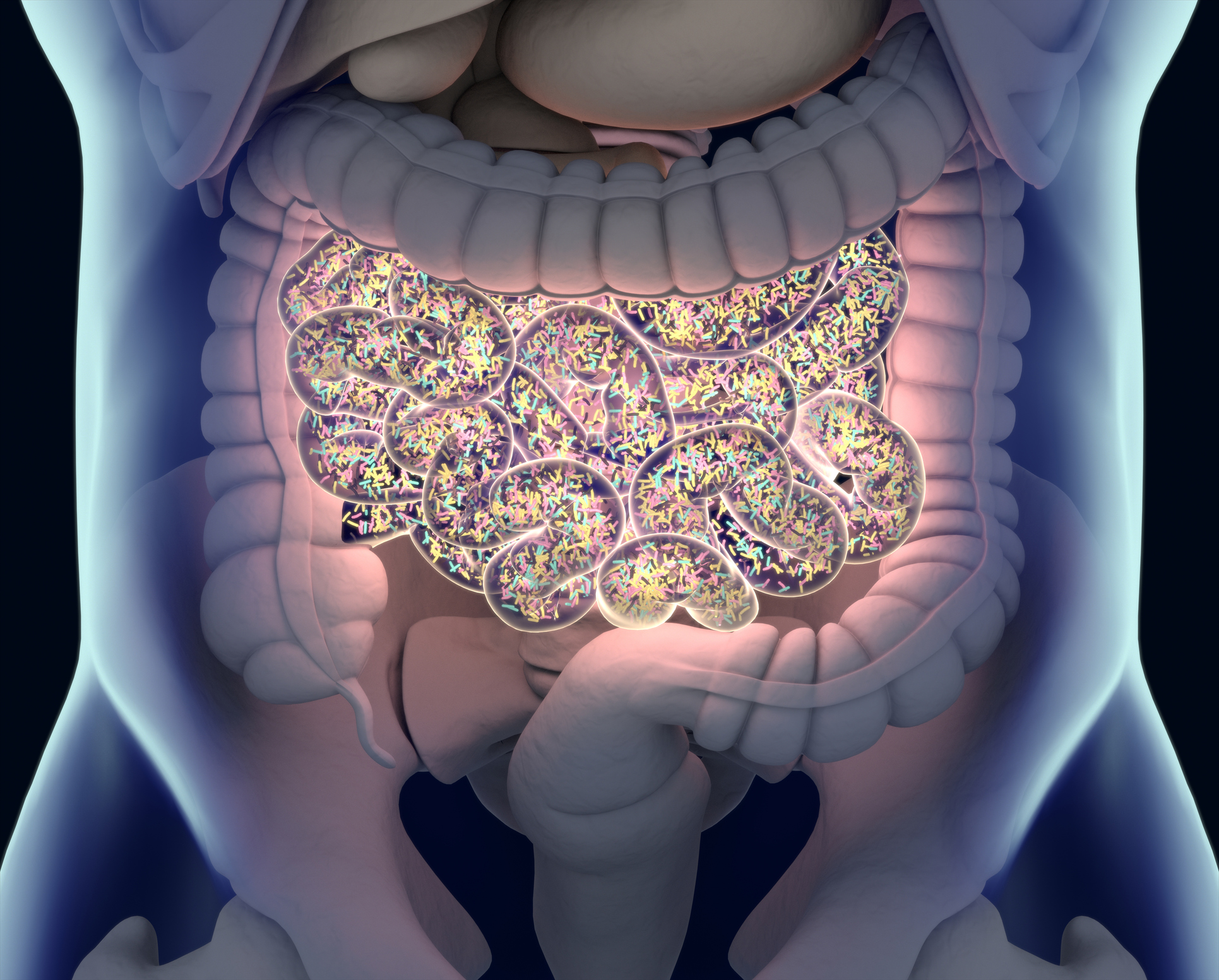 Digestive disturbance – could it be SIBO?

Put simply, Small Intestinal Bacterial Overgrowth (SIBO) is an abnormal number of bacteria present in the small intestine (SI). These are normal bacteria, usually found in the large intestine in higher numbers, they are not pathogens, but rather pathobionts, which are bacteria that can cause harm in certain circumstances. These bacteria ferment starches and fibres into gases that can damage the lining of the SI and also impact the digestive enzymes secreted from the villi of the SI. SIBO is strongly associated with Irritable Bowel Syndrome (IBS).

As far as symptoms are concerned, SIBO can present diarrhoea dominant, constipation dominant or a mix of both. Other common symptoms include: bloating and gas, abdominal pain, burping and flatulence, nausea, reflux and leaky gut symptoms such as food intolerances.

Rather than guess, we test

In clinic, if we are suspecting SIBO, rather than guess, we like to test. Testing is via a breath test, and it measures the gases produced at baseline then at 9 subsequent times, 20 minutes, 40 minutes, 60 minutes etc. It measures hydrogen, methane and a combination of both. The test is SIBO positive if in 90-100 minutes hydrogen rises 20 parts per a million or if methane rises 12 parts per a million.

Constipated, diarrhoea or a bit of both?

SIBO presentation often varies depending on which gas is dominant, those with methane dominant SIBO can often be constipated (SIBO-C) whilst those who are hydrogen dominant might present with diarrhoea (SIBO-D) or mixed pattern (SIBO-M).

We like to understand the cause of your SIBO, and we do this through collecting a thorough case history and using a SIBO specific questionnaire to sleuth the cause. Understanding the cause dictates treatment, for instance chronic stress and past gastroenteritis history can impair motility, the movement of your small intestine. Whilst other factors, such as microbiome dysfunction and chronic stress, can impair digestion by impacting digestive secretions. Impaired flow through the intestines is another factor caused by conditions such as endometriosis and abdominal surgery. Lastly, certain medications such as proton pump inhibitors (eg pantoprazole, omeprazole) can also be a cause of SIBO.

Once we understand the factors causing SIBO we formulate an individualised treatment plan. Phase 1 will adjust your diet and may reduce FODMAPs (fermentable oligo-, di-mono-saccharides and polyols) to reduce symptoms, phase 2 utilises anti-microbials to remove pathobionts and restore motility of SI. We then repeat the SIBO test and once clear, follow with a maintenance plan which includes building up the microbiome. We offer regular appointments and support throughout the phases.

Get in touch if you would like to understand your digestive disturbance, receive appropriate testing and a naturopathic treatment plan.