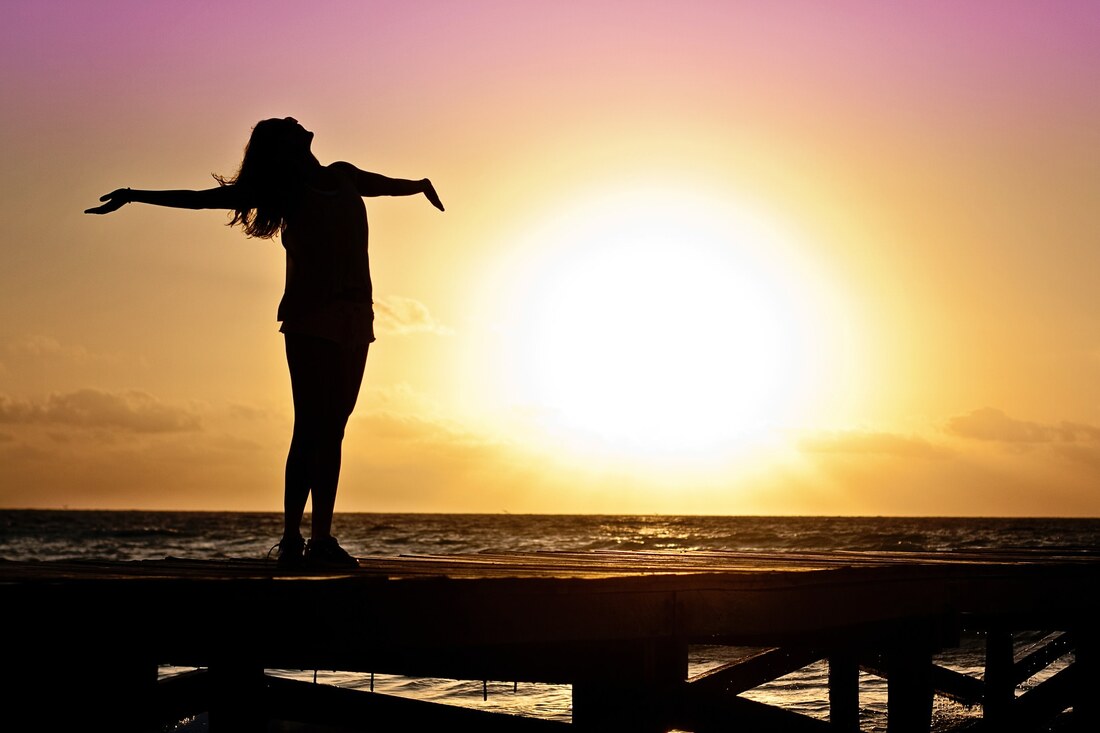 Are you maintaining your vitamin D levels this winter?

Winter has been a little late arriving this year. Despite this, with the sun lower in the sky, our vitamin D levels can fall by up to a massive 30% in winter. When our vitamin D levels drop, so can our general health and well-being. Vitamin D plays a crucial role in the immune system protecting us from infections and ensuring resilience against autoimmune diseases and some cancers.

One of its most notable effects in medicine, is its role in the elimination of rickets (a growing bone disease causing weak and soft bones, stunted growth, and, in severe cases, skeletal deformities). Vitamin D stimulates the intestines, bones, and kidneys to maintain calcium and phosphorus levels in the blood, and thus promotes strong, healthy teeth and bones. It is an important nutrient in fertility, being associated with improved ovarian response during IVF procedures, improved implantation and pregnancy rates; in pregnancy for both maternal health and nutritional status of the foetus and newborn; and during breastfeeding for the baby’s nutritional reserves. In infants, vitamin D deficiency can lead to rickets, poor linear growth, motor delay, bone fragility and seizures. Furthermore, a recent study has demonstrated definitive links between vitamin D deficiency and cognitive disorders including schizophrenia, depression, attention deficit disorder, autism spectrum disorder, Alzheimer’s disease and dementia.
Australians are vitamin D deficient
Vitamin D is mainly produced when our skin is exposed to ultra-violet light (UVB) from sunshine. However, despite all the sunshine in Australia, data from The Australian Health Survey indicates that 23% Australians are vitamin D deficient; varying from 14% in summer to 36% in winter. Rates of Vitamin D deficiency were particularly high for those living in the south eastern states (NSW, Victoria, ACT, and Tasmania) where 39-49% of the population were vitamin D deficient in winter.
Last year it was reported that 1 in 10 infants are affected by rickets in Australia. Most cases of rickets are reported to be infants exclusively breastfed and/or born to mothers with dark skin and without sufficient storage of vitamin D; infants born to mothers that are consistently veiled during pregnancy; spending most of their lives in cities or houses with air pollution; residing in Victoria compared to NSW; during winter and spring seasons; and without sufficient exposure to sun.

UVB radiation from the sun – best source of vitamin D
The best source of vitamin D is daily exposure to UVB radiation from the sun. UV radiation levels vary depending on location, time of year, time of day, cloud coverage and the environment (ozone and air pollution can decrease vitamin D production). Several studies have found that inadequate UVB limits vitamin D synthesis for at least a few months during the winter in areas above about 35 degrees latitude; Sydney and Melbourne are at 34 and 38 degrees latitude, respectively. So, for those of us living in Sydney, we are unlikely to be getting adequate UVB exposure during winter months and need to consider supplementation.
How much sunshine do we need?
In the summer, when the sun is directly overhead, vitamin D synthesis can be very efficient. For most people, adequate vitamin D levels are reached through regular incidental sun exposure. For someone with light skin in a temperate climate at midday, 10 minutes a day of exposure to 10 percent of your body’s surface area, such as your arms, hands and face to one third of the minimal erythema dose (the amount that produces a faint redness), will be sufficient. Those with darker, more pigmented skin will need two to three times the sun exposure, and as we age, the time needs to increase as synthesis declines with age.
In the winter, longer exposure is required; a rough guide for someone with light skin is 30 minutes and up to 90 minutes for darker skins. However, we tend to stay indoors, rug up in cold weather and hardly ever expose our skin to UVB rays.
Being safe in the sun
Most importantly, this exposure to the sun should be without sunscreen, as sunscreen interferes with the production of Vitamin D. Over-exposure to UV is never recommended even if you have a vitamin D deficiency, so make sure the UV Index is below 3. To check UV levels and the times sun protection is required, look at the UV Index on the Bureau of Meteorology website or download Cancer Council’s free SunSmart app to your mobile device.
Tips to boost vitamin D levels

Testing vitamin D levels
Many GPs will test your vitamin D levels while others will only test certain ‘at risk’ groups. As naturopaths, we test and assess vitamin D levels and recommend supplementation to ensure sufficiency based on people’s presenting conditions. So if you are concerned, make an appointment with us at Northern Beaches Health & Fertility